Pearson Lloyd has designed way-finding systems, transport hubs and street furniture for local councils including Westminster, Bath and Sheffield; part of a wider, government led initiative to town center infrastructure and resources, following a period that has seen the public realm of inner cities fall under neglect. Rather than approach these projects with a single signature style, the studio tailors its design aesthetic to each site. It takes a problem solving approach to the brief, but delivers products that also address the visual language of the city, and its cultural and historical context.

Projects include, street furniture and way-finding system for Bath following a period of cultural conservatism in the City. Way-finding maps in Sheffield, streetscape furniture for the City of Westminster and a concierge and wayfinding system for Westfield London. The studio has also worked with TFL for a number of years on strategic brand development projects, developing guidelines for non-heritage stations on the network. 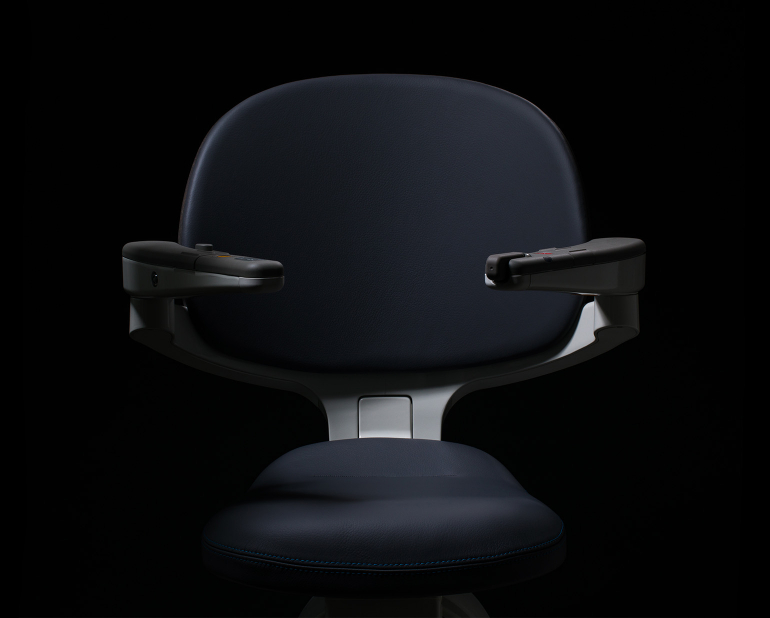 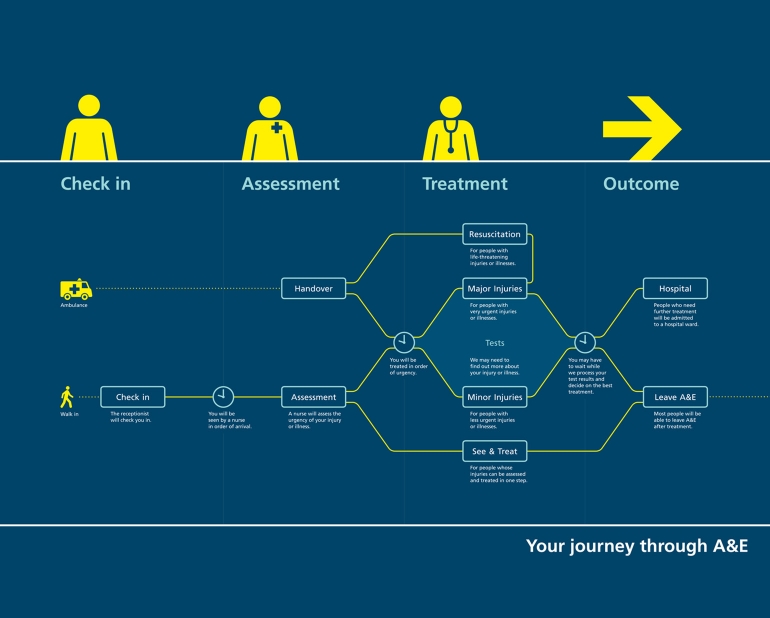 Department of Health A Better A&E 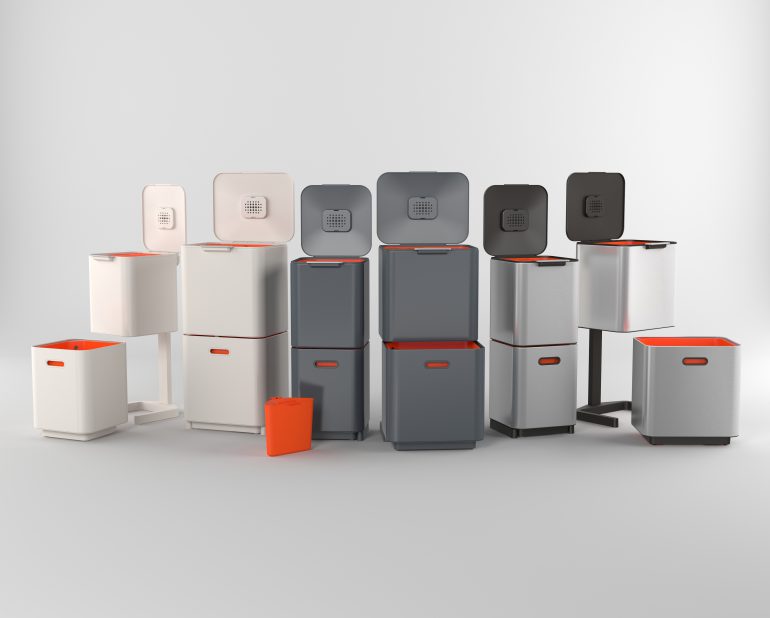