A new home for Pearson Lloyd, designed in collaboration with Cassion Castle Architects.

Now completed, Pearson Lloyd has transformed of a series of dilapidated workshop buildings in Hackney into a new permanent home for the studio. The studio moved into Yorkton Workshops in September 2020, having been split between two sites in Hackney and Shoreditch for the past five years.

Yorkton Workshops itself is a building of two halves, Victorian and modern. Its Victorian section is intimate and domestic in scale and will house meeting and event spaces. Its more modern half is a 1990s factory building, built to replace an earlier fire-damaged structure, where the workshops and primary studio space will be located. The two will be linked by an outdoor garden area, very much at the heart of the building and a bridge between old and new, that will allow both structures to express themselves as distinct but connected.

Original features have been retained and, wherever possible, the building’s constituent materials have been reused and recycled, including bricks, timbers and steel. This is not only a more energy-efficient, low-carbon approach that responds to modern-day material scarcity, it also ensures the building conserves its historic industrial aesthetic and stays true to its local architectural context.

In the immediate future, the size and versatility of the space creates a unique opportunity to use the studio as, in effect, a laboratory for exploring new workplace models. As designers, Pearson Lloyd’s approach demands that products and spaces are iteratively developed in response to real-world physical interactions. Yorkton Workshops gives the studio the scope to ‘life-test’ new design concepts and workspace ideas at scale and in a real-world environment. 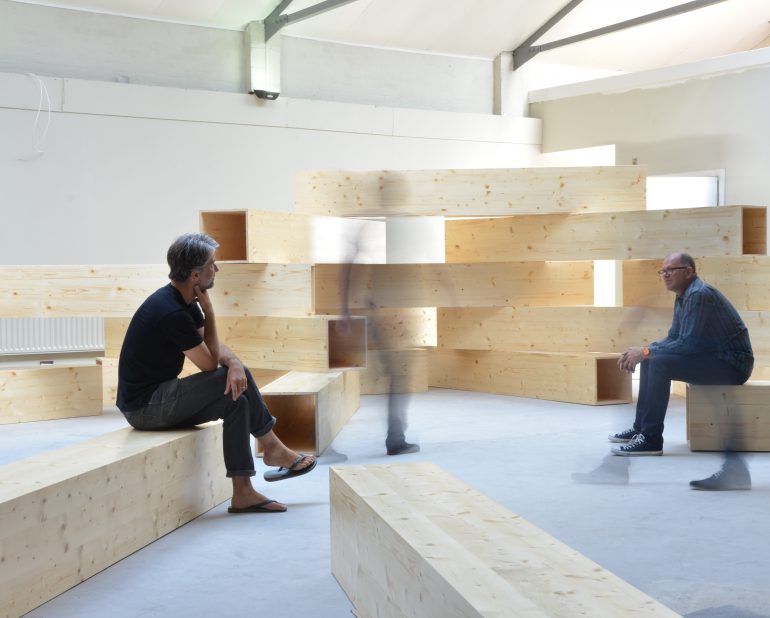 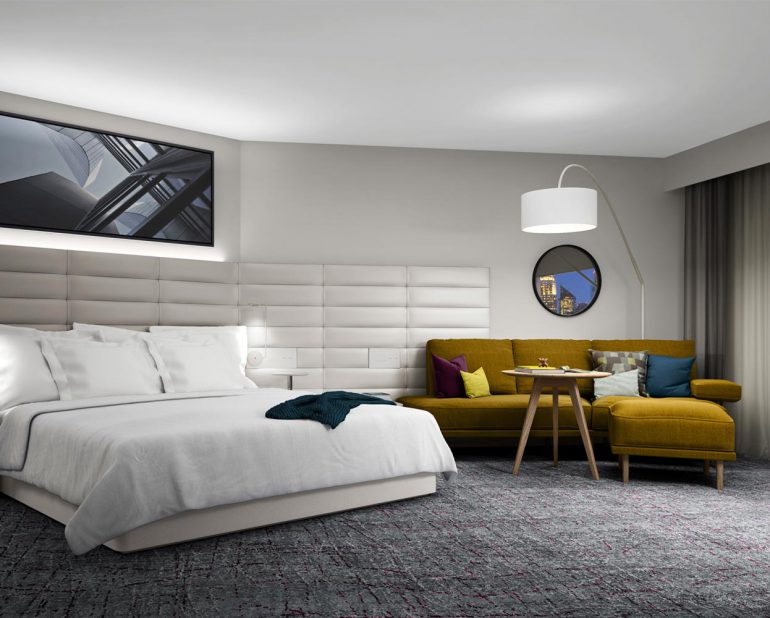 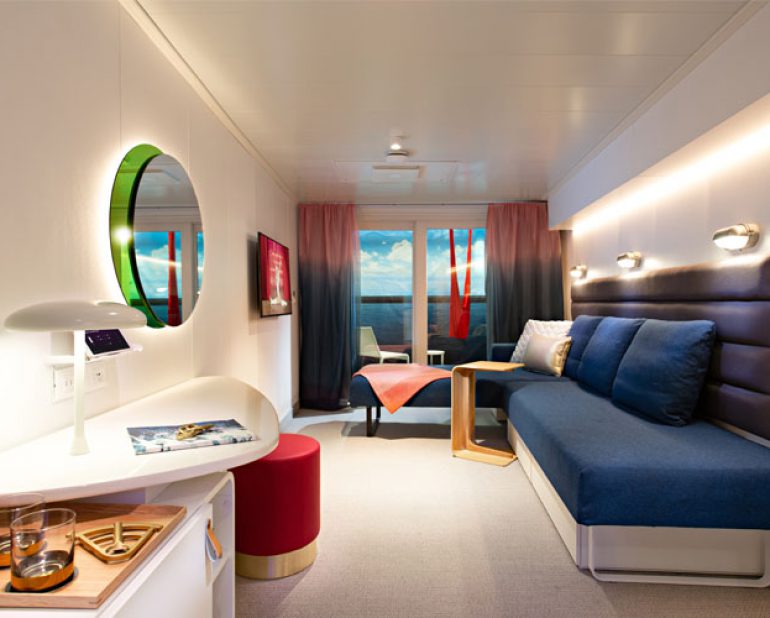